Tony started his interest in photography at the age of ten when his aunty gave him a Kodak Twin Brownie 620 camera. His father, a commercial artist used photography to take reference pictures for his drawings and had a darkroom to develop and print Black and White photographs.

“I used to watch dad printing and developing the photographs of products he would draw and other fun shots of the family, it was magic, I was hooked and started taking pictures myself of friends and aircraft”.

His artistic ability lead him to the Southend School of Art to study Graphic Design but the family went to Adelaide, Australia and for a while Tony continued at the South Australian School of Art before being offered a photographic job with the local newspaper group. “The job offer came by chance, I had been drawing a weekly cartoon for the Newspaper and they invited me in for an interview. I still wanted to be a designer but my father said why not give it a go, you may like it. After intensive assisting I was literally thrown in at the deep end, covering editorial assignments. 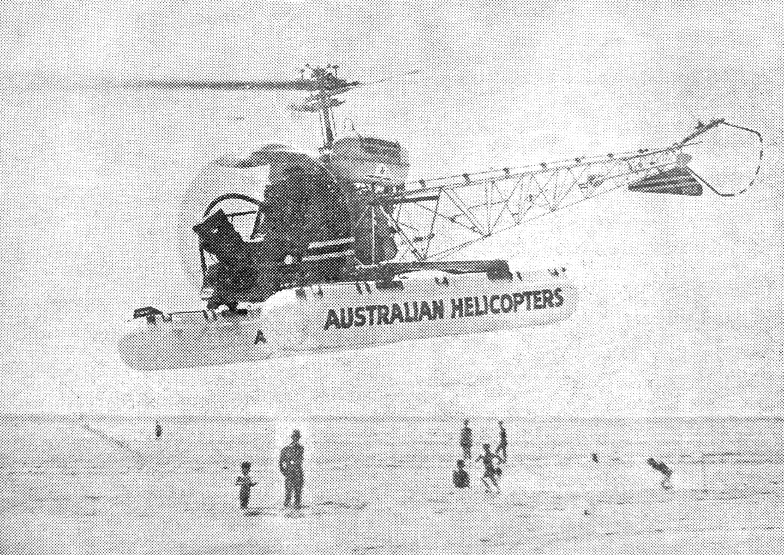 My first published picture was of a helicopter giving joyrides from the beach; shooting aircraft had paid off.”

After two years of Newspaper photography Tony returned to London and in 1973 started his freelance career and has worked for many leading publishers and advertising agencies and now works on personal projects.

Tony has worked mainly in London studios in Covent Garden and then from 2000 in Shoreditch. Initially shooting people and still-life in the studio and on location for magazines and book publishers his focus became increasingly large format ‘still-life’ studio photography for advertising, design and book publishing.

Tony was an early adopter of digital technology which was a particularly useful change for studio based photography.

Recently he started Shoreditch Pioneers photographing studio portraits of people in Shoreditch in support of the local shelter for homeless people and during the lockdowns of 2020-21 he self published Peru 1982 a six month journey of Peru.

He is a member of the Association of Photographers.